The City of Brampton is one of the fastest growing municipalities in Ontario. Between 2011 and 2016, Brampton’s population grew by 13.3% according to census data. Due to this growth, particularly in the west end of Brampton, the municipality identified the need for a new fire station to meet increased service demands.

Brampton is constructing a new two-bay, 8,500 square foot fire station at 917 and 927 Bovaird Drive. The City anticipates the new station will be complete in 2024.

In another part of the City, Brampton is addressing another priority fire project. Station 201, an existing fire station at 8 Rutherford Road South, was not originally designed to be a firehall and doesn’t meet current standards. It’s also located far too close to the Queen Street and Rutherford Road intersection, making it difficult for trucks to respond to calls in a high-traffic area.

To fix these issues, Brampton to decommissioning the station at 8 Rutherford, and building a new four-bay fire station at 25 Rutherford Road South. This new station will not only meet current standards, but also have site specific access improvements, including intersection upgrades. 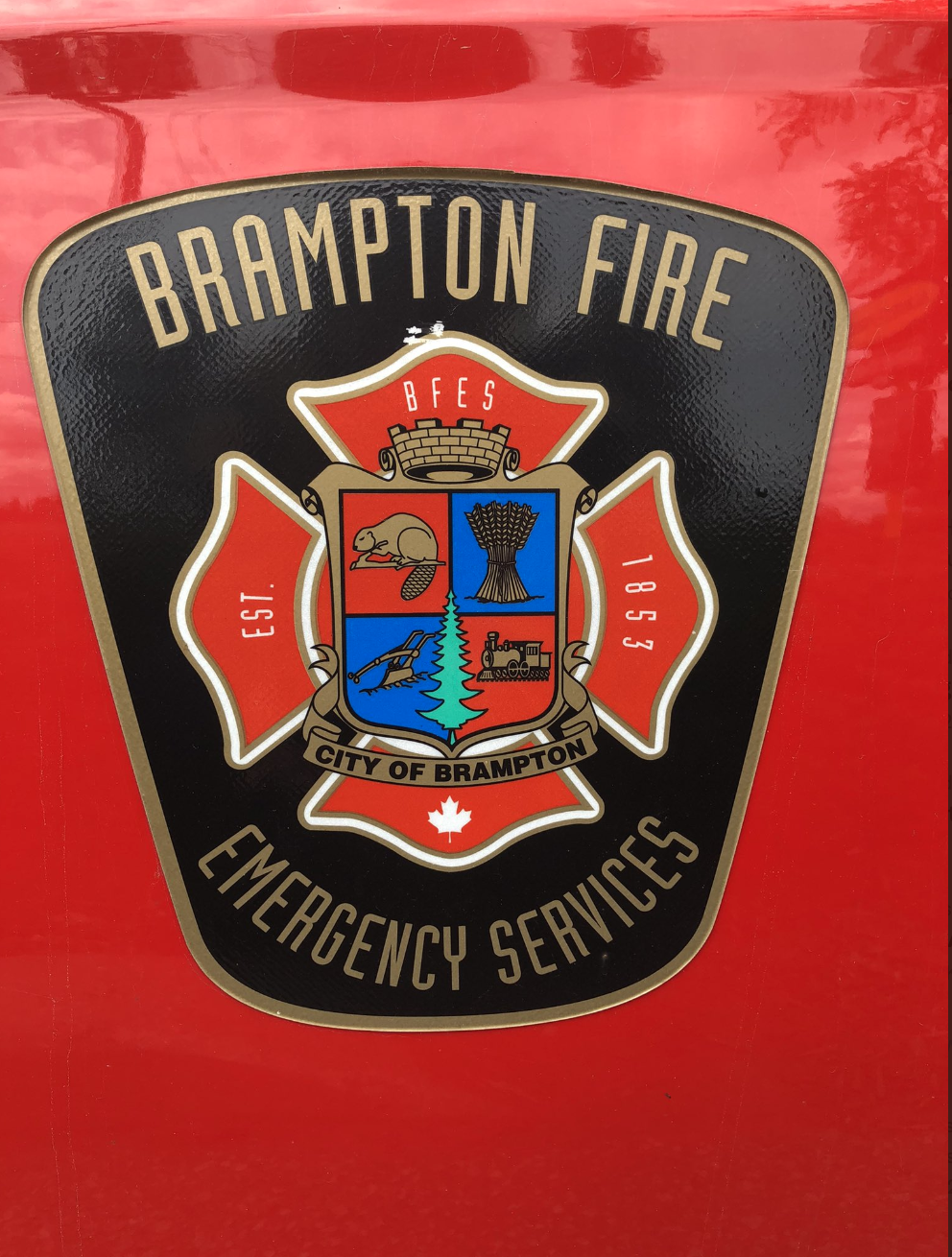