What was once a landfill in the City of Kitchener has been repurposed into a community park, using investments from the Canada Community-Building Fund.

Elmsdale Park is a 2.5-hectare green space located in a densely populated area of the city. More than four decades ago, the area was a landfill. After its closure, the property was cleaned up and left as a grassy field.

In 2017, Kitchener surveyed the public to see what should be done with the park. Residents said they wanted to see basketball and volleyball courts, a large chess game and a picnic area, among other amenities.

But initial work revealed the ground over top of the landfill was still shifting and settling, making it difficult for the city to install concrete surfaces. In 2020, the city re-evaluated its plan and increased the budget for the park in order to make the necessary underground improvements to implement residents’ ideas. 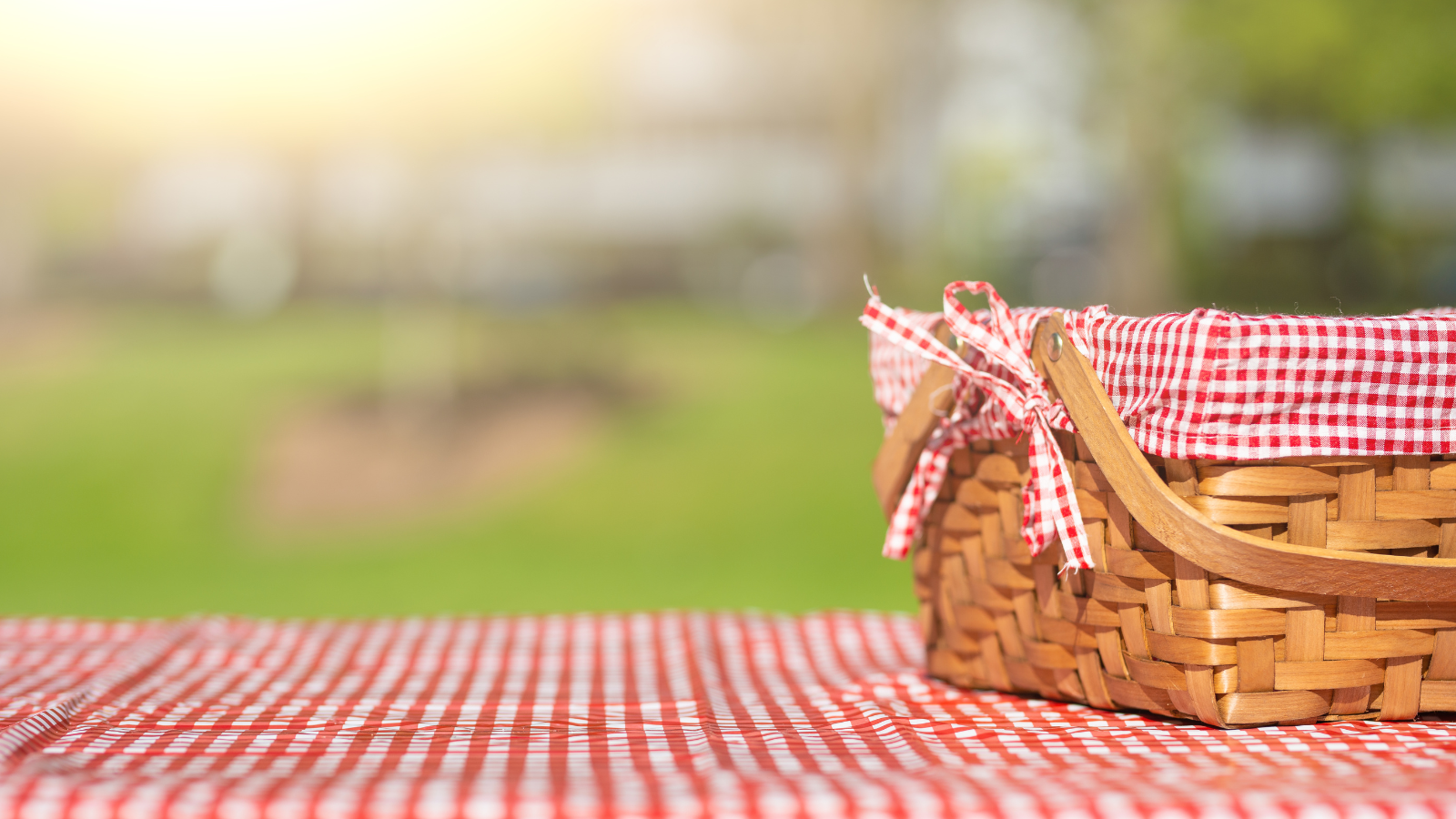