A series of road improvements in the Township of West Lincoln has improved road safety and resulted in many other benefits.

The Regional Municipality of Niagara invested support from the federal Gas Tax Fund in the work, which is phase two of a wide-ranging project.

The intersection of West Street and Station Street has been reconstructed and now features a signalized intersection, including new sidewalks and upgraded decorative signal poles.

And the intersection of St. Catharines Street and Townline Road has been converted into a single-lane roundabout, including storm drainage, sidewalks, bike lanes and illumination. 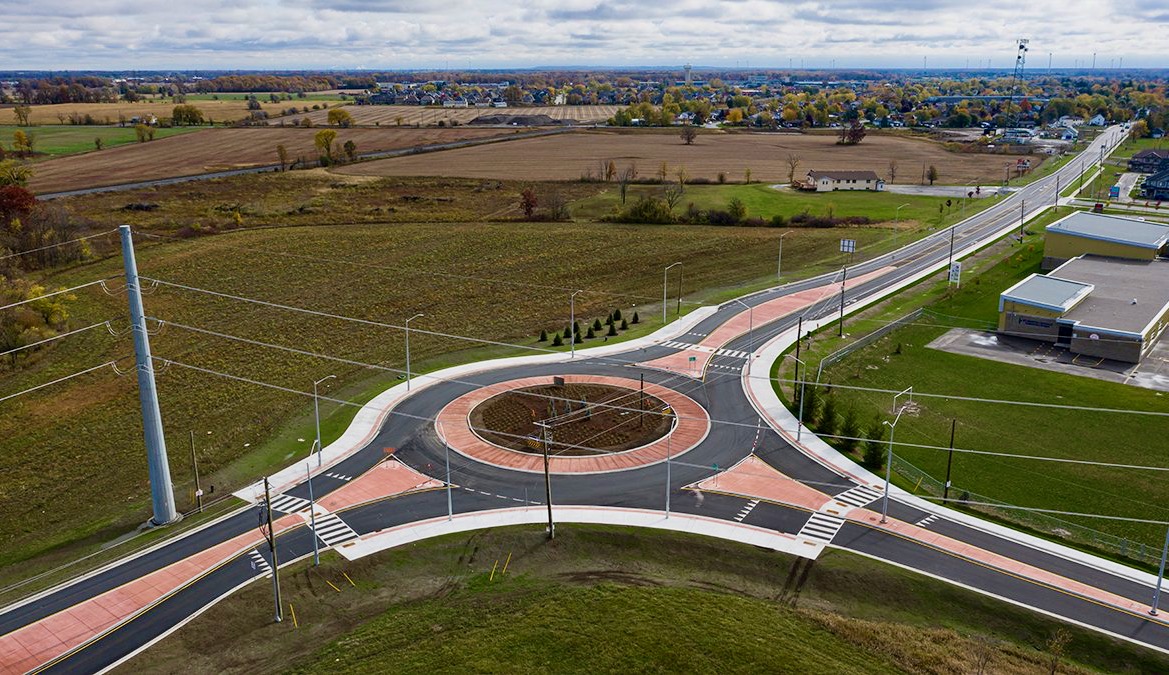