A main throughway in the hamlet of Seagrave in the Township of Scugog has been fully rehabilitated thanks to the Canada Community-Building Fund.

The municipality improved a 290-metre section of Coryell Street in 2022. The Township’s infrastructure maintenance program rated this section as poor (30 out of 100) in 2019. The street had many potholes, poor drainage, high maintenance requirements, and a poor ride quality. The resurfacing and reconstruction of municipal roads is a critical component of the program, and roads to be resurfaced and/or reconstructed each year are prioritized based on the state of the infrastructure study and other criteria.

Over the last five years, Scugog has increased investments in its assets through identifying efficiencies and cost savings, and by implementation of dedicated grants such as the CCBF. The municipality reports investments in roads and bridges has grown an average of $4.97 million per year over the past five years, as compared to an average of $1.75 million for the previous five-year period. 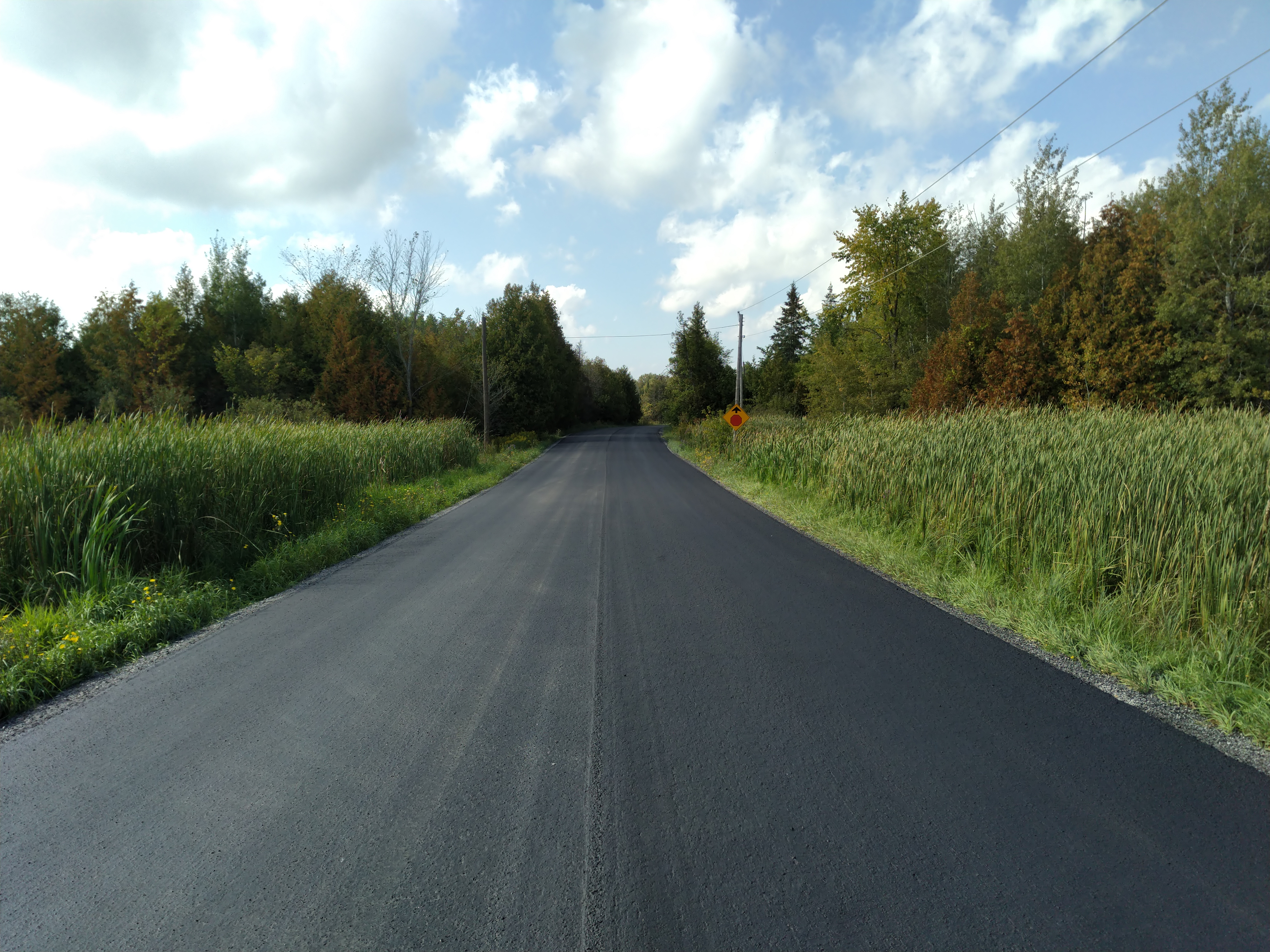